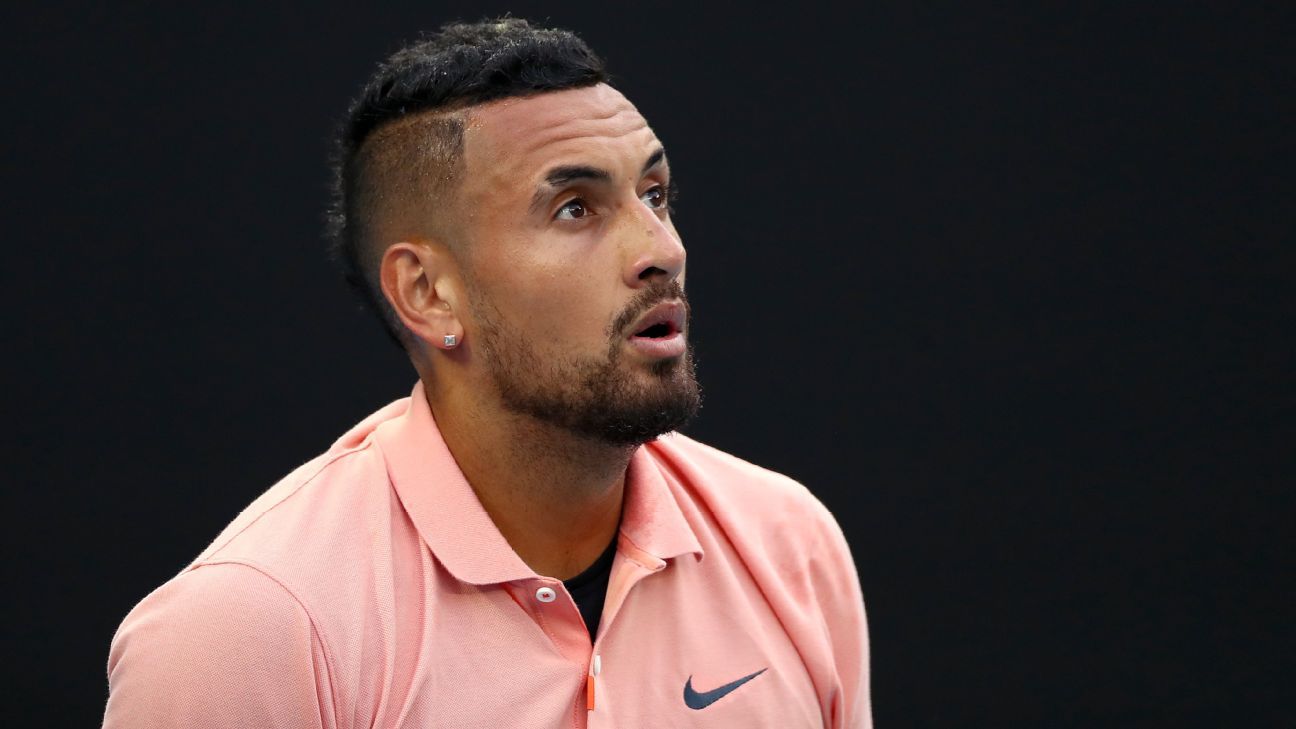 SYDNEY — Nick Kyrgios has withdrawn from the US Open because of concerns over the coronavirus and in honor of the “hundreds and thousands of Americans” who have died from COVID-19.

Kyrgios said in an Instagram post on Sunday that he had no problem with the United States Tennis Association proceeding with its plans to hold the tournament from Aug. 31 to Sept. 13. But he cited health and safety concerns amid the coronavirus pandemic as he joined fellow Australian and world No. 1 Ash Barty in opting out of the Flushing Meadows Grand Slam.

“I will not be playing this year at the US Open,” Kyrgios said in the video. “It hurts me at my core not to be out there competing in one of the sport’s greatest arenas, Arthur Ashe Stadium. But I’m sitting out for the people, for my Aussies, for the hundreds and thousands of Americans that have lost their lives, for all of you. It’s my decision.”

Kyrgios added, “We can rebuild our sport and the economy, but we can never recover lives lost.”

Kyrgios also criticized players who have continued to play exhibition tournaments, chastising them for “dancing on tables, money grabbing your way around Europe, trying to make a quick buck hosting an exhibition.”

NASCAR penalizes team for Labbe’s illegal test
‘He has all the potential in the world’: Why the Blackhawks are bullish on Kirby Dach
NBA restart real or not: Our experts’ new look at eight big questions
NHL Playoffs Daily: Reckoning Day
Ollie Robinson takes five to claim the South Coast spoils