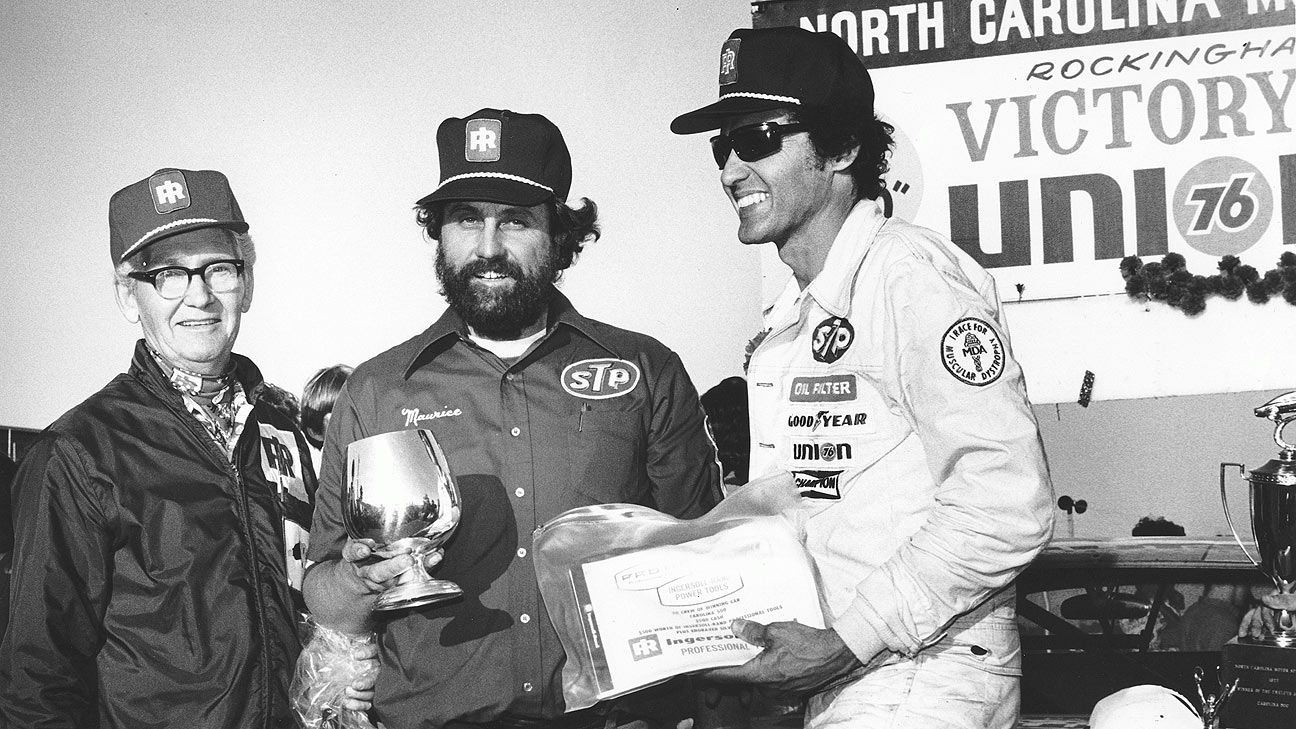 KANSAS CITY, Kan. — Maurice Petty, part of a racing dynasty and the first engine builder to be inducted into the NASCAR Hall of Fame, died Saturday. He was 81.

His family confirmed the death. No cause was given.

He was the son of Lee Petty and brother of Richard Petty, and his ability to turn a wrench earned him the nickname “The Chief” in the garage. While his father and brother were stars for their ability behind the wheel, Maurice Petty was known more for his mechanical acumen. He helped the family win 198 races and seven championships in NASCAR’s premier series.

“The ‘Chief’ was one of the most talented mechanics in NASCAR history,” NASCAR chairman and CEO Jim France said in a statement. “He provided the power that helped Petty Enterprises define dominance in sports. While he was known for his work under the hood, Maurice played multiple ‘behind-the-scenes’ roles, doing whatever it took to help deliver his cars to Victory Lane. On behalf of the France family, I offer my condolences to the friends and family of Maurice Petty, a true NASCAR giant.”

Lee Petty died in 2000, and Maurice Petty’s wife of 52 years, Patricia, died in 2014. He also was the uncle of former driver and broadcaster Kyle Petty and Truck Series crew chief Trent Owens.

No funeral arrangements were announced.

The Associated Press contributed to this report.

Ko, winless in past 44 events, up 1 at Marathon
Jones vows to pick Saracens stars despite relegation
Boone: Stanton (hamstring) to get MRI; IL likely
Warriors’ Green fined $50K for Booker comments
Maple Leafs’ Muzzin out of hospital after collision