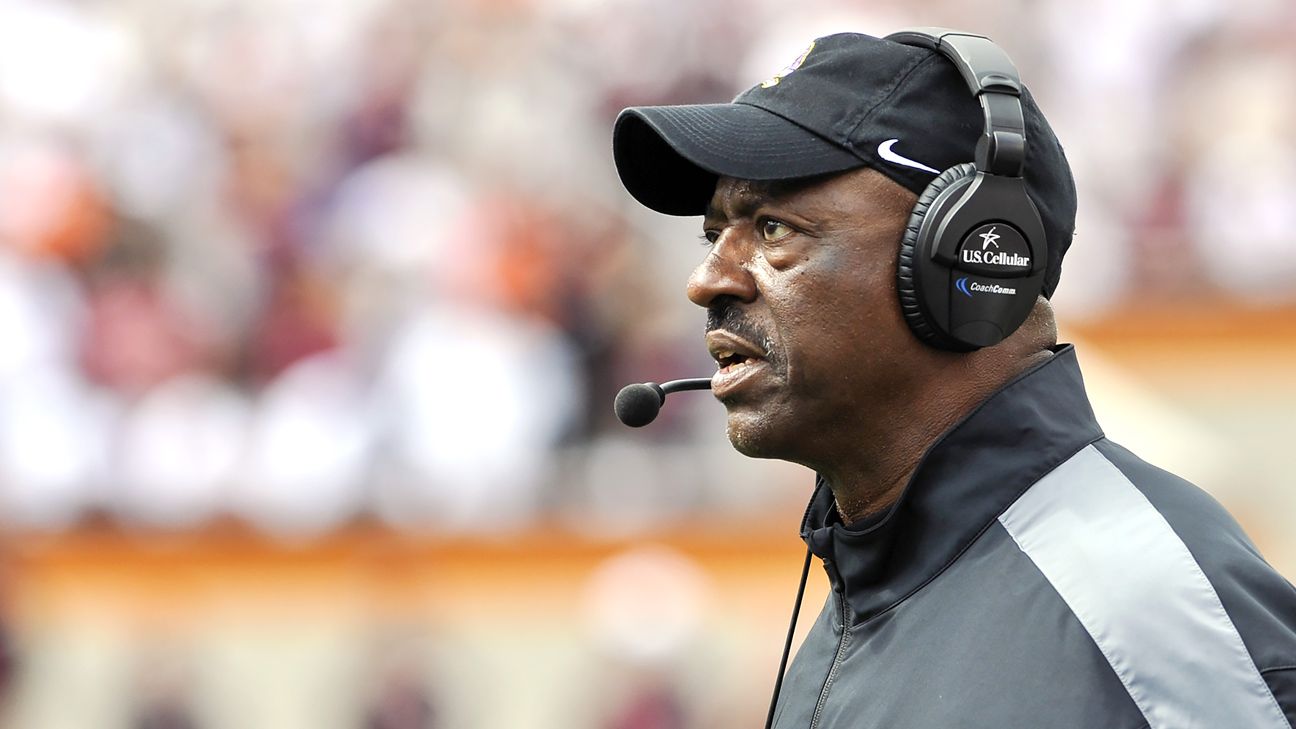 “I’ve known Ruffin since the beginning of my coaching career,” Doeren said in a statement. “Not only is he one of my closest friends in the profession, but he’s been a mentor to me since I was 24 years old. . Having a former head coach on our staff who I can trust and have known for almost my entire career is a huge benefit for me personally, as well as for our entire program.”

McNeill, 61, was the Pirates’ head coach from 2010-15 and guided his alma mater to four bowl appearances during a college coaching career spanning more than three decades. He later joined Oklahoma’s staff under Lincoln Riley — who had worked under him at ECU — for three seasons as assistant head coach.

McNeill, a native of Lumberton, stepped down in January to help care for his father in North Carolina.

“I look forward to being a resource for the entire staff, but especially for Dave,” McNeill said. “I’ve been in that chair and know the pressures that come along with it, so I hope to be a sounding board for him.”