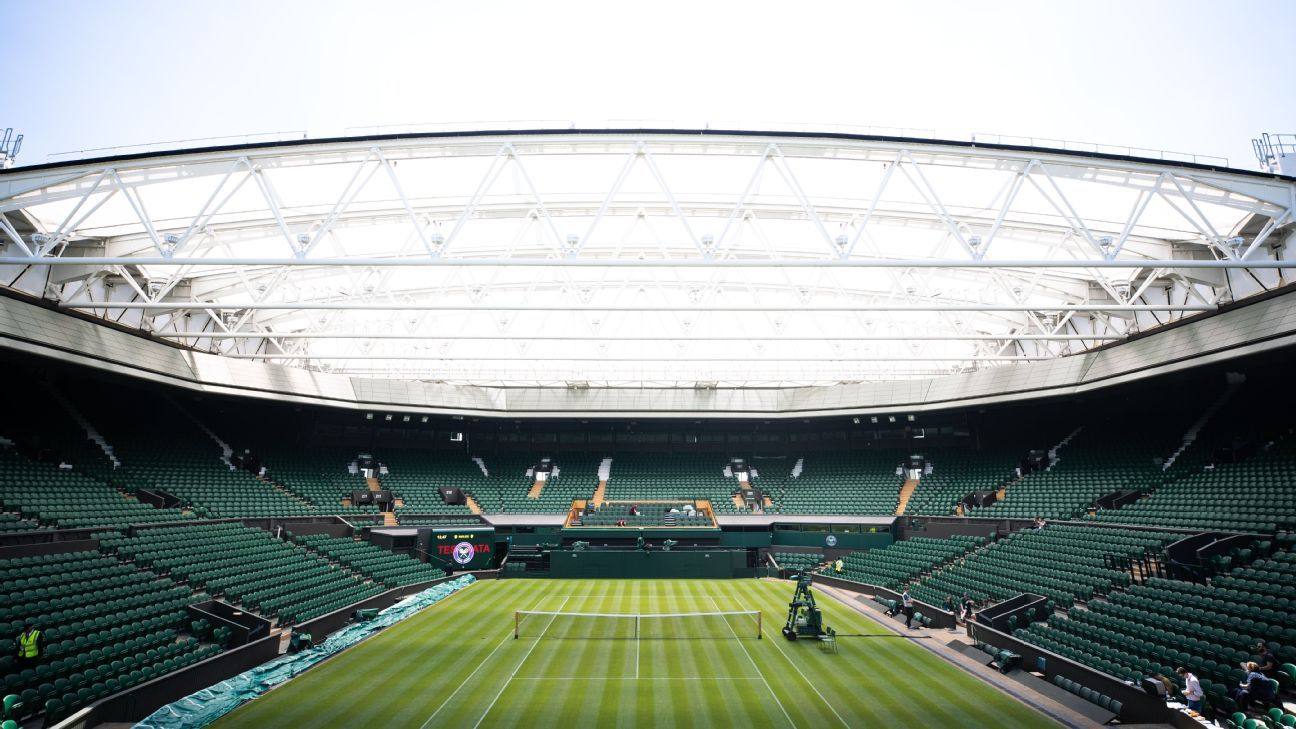 Outgoing Wimbledon chief executive Richard Lewis has said it will be “impossible” to secure pandemic insurance for the tournament next year.

The tournament was cancelled in April for the first time since World War II due to the coronavirus pandemic.

Wimbledon was one of the few tournaments to have pandemic insurance but organisers confirmed on Monday that it won’t be possible to secure the same protection next year.

“That’s impossible in the current climate,” Lewis said. “When I started in 2012, there were some signs that things were not insurable, because of communicable diseases that had taken place, like Sars and swine flu. In the immediate aftermath, you can’t get insurance but, fairly soon after that, you can, the market returns. So there won’t be insurance next year, but in the medium-term, just because we’ve made one claim, it won’t affect us in the long-term.”

Lewis, who has spent eight years at chief executive, will hand the reins over to Sally Bolton next month.

While Lewis said it would take months to recoup losses, he was also optimistic about the financial future.

“But we’re financially very stable. In terms of the impact on ourselves as an organisation and business, and the LTA [Lawn Tennis Association] and therefore British tennis, it’s going to be pretty well protected,” he added.

Bolton said the organisers would be looking to the US and French Opens as an example of how they might run Wimbledon next year if the pandemic is still ongoing.

“It is our absolute wish that next year’s championship looks like a championship we would all recognise,” she added.

“That will mean full crowds, if possible. When the club cancelled in April, holding the tournament behind closed doors was not an option, and that remains the case, it appears.

“We’ve got the US Open and Roland Garros being staged later this year and we will be looking closely at what they do, working with the constraints they find themselves under and learning what we can.”