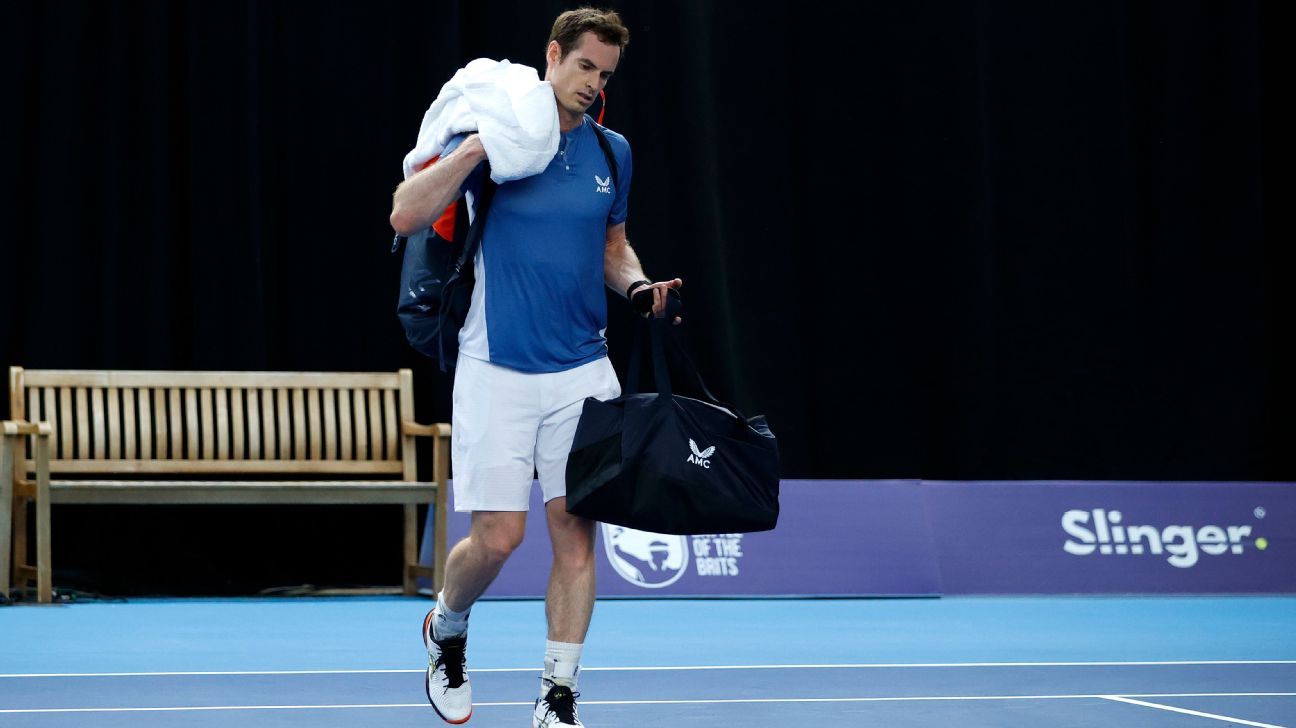 Andy Murray has withdrawn from his third-place playoff match against Cameron Norrie in the Battle of the Brits exhibition tournament, the Lawn Tennis Association (LTA) said on Sunday.

Former world No. 1 Murray returned to action following a seven-month injury layoff at the charity event organised by his brother Jamie this week.

The three-times Grand Slam champion played four matches in five days, beating Liam Broady and James Ward on the way to the semifinals where he lost to Dan Evans on Saturday.

Ward will take Murray’s place in the match against Norrie.

On Saturday, Murray warned that the ATP’s revised calendar is not safe for players, who will be forced to skip major events due to the crammed schedule.

He also suggested he will skip the tournament in Cincinnati to get his preparations for the U.S. Open in order.