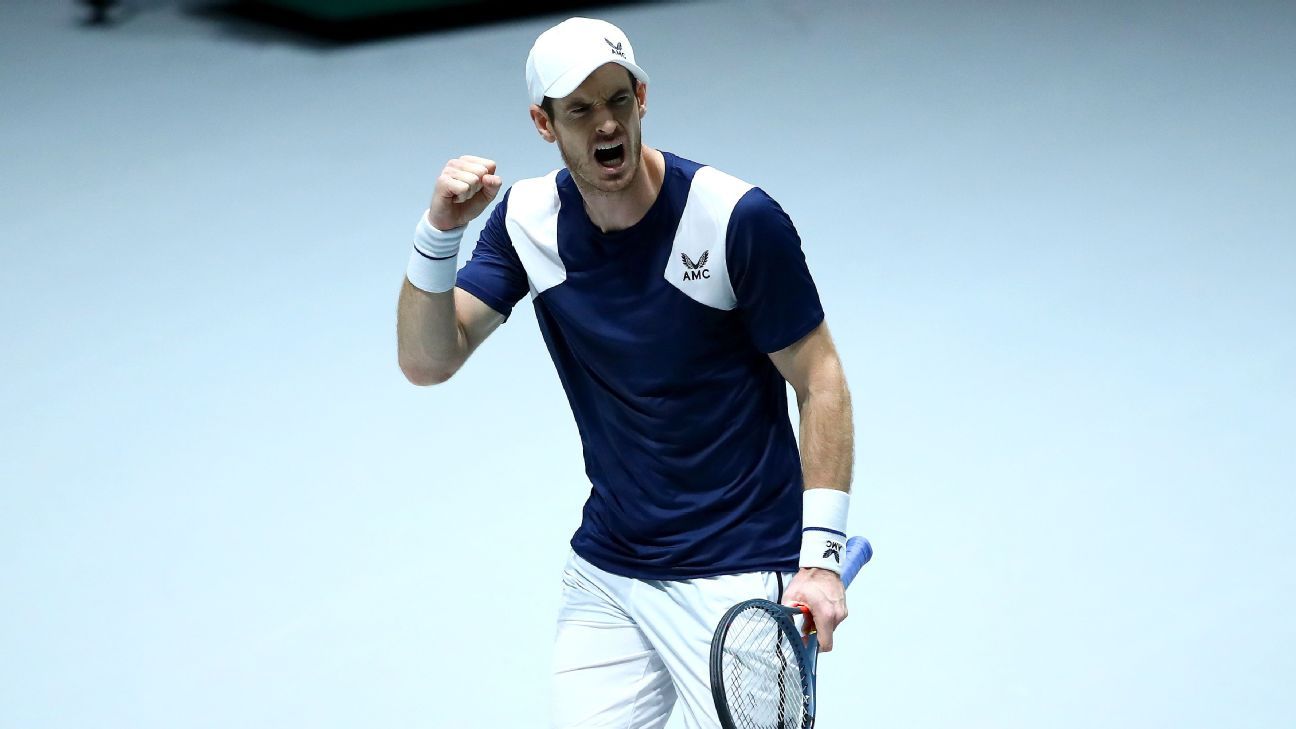 Three-times Grand Slam champion Andy Murray said on Saturday the ATP’s revised calendar, which includes seven tournaments in as many weeks, is not safe for players, who will be forced to skip major events due to the crammed schedule.

The ATP tour, which was suspended in March due to the coronavirus pandemic, is set restart on Aug. 14 with the Citi Open, followed by the Cincinnati Masters, which will be held at Flushing Meadows before the U.S. Open.

The men’s claycourt swing will start on Sept. 8 in Kitzbuhel followed by Masters tournaments in Madrid and Rome on Sept. 13 and Rome Masters on Sept. 20, with the French Open set to begin a week later.

“It’s not safe for players to go from the semi-finals or final in New York… and then play in Madrid at altitude on clay when they haven’t competed for a long time,” Murray told a news conference during the ‘Battle of the Brits’ charity tournament.

“You’re going to have the potential where a lot of top players are not competing at many of the biggest events.”

The 33-year-old said with events coming thick and fast changes would need to be made with respect to players’ ranking points.

“It might be worth looking at a two-year ranking for the time being maybe so that guys who have done well last year and are sort of not really able to defend their points properly aren’t kind of punished,” the twice Wimbledon champion said.

Murray suggested he will skip the tournament in Cincinnati to get his preparations for the U.S. Open in order.

“I would rather play Washington and miss the event the week before at the U.S. Open if they all go ahead,” he added.

Murray returned to action following a seven-month injury layoff at the charity event organised by his brother Jamie this week, progressing to the semi-finals before losing 1-6 6-3 10-8 to Dan Evans.