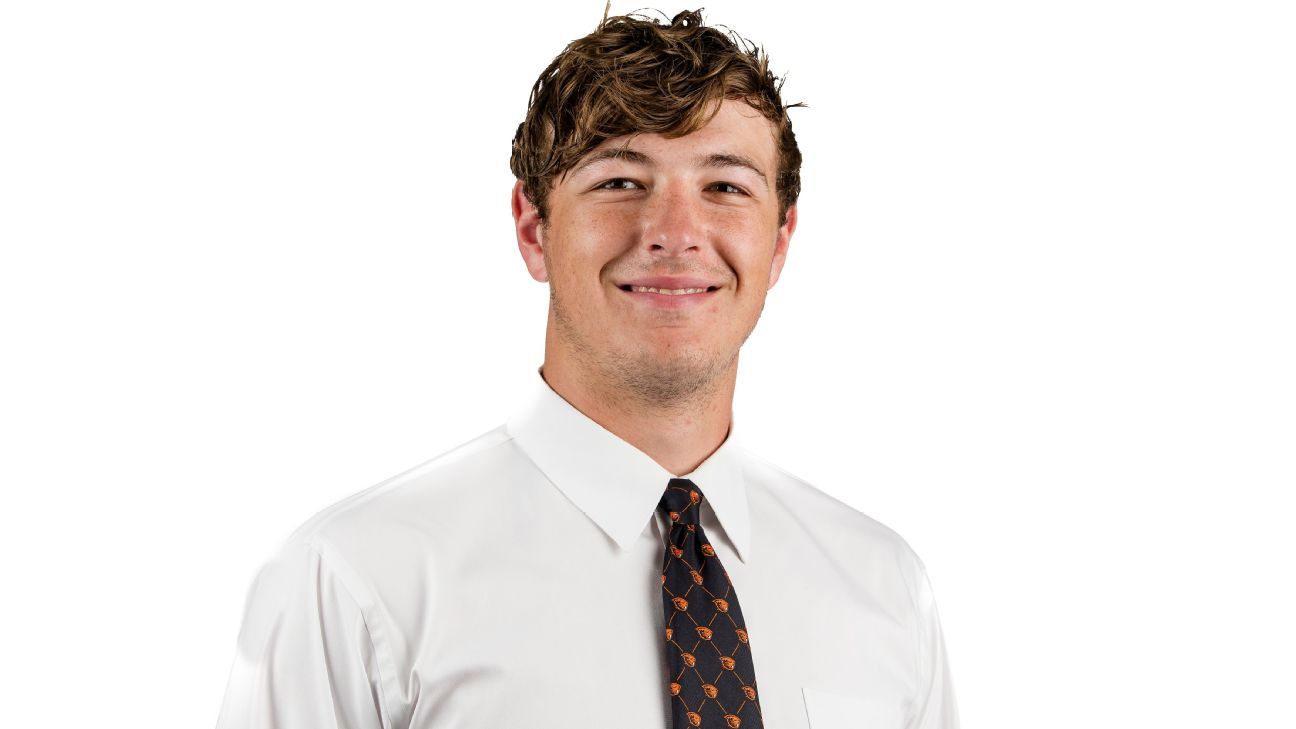 Smith said he heard the recording earlier in the day and informed athletic director Scott Barnes.

“We both agreed this language and attitude is entirely unacceptable, regardless of circumstance or environment,” Smith said in a statement posted to Twitter. “I spoke with Rocco and dismissed him from the team. I will not tolerate racism or hate speech.”

Carley acknowledged making the video three years ago when he was in high school. He issued an apology on his Twitter account late Wednesday.

“This video was taken about 3 years ago in a groupchat where me and my friends were saying stupid things,” Carley said. “This does not condone anything of what I have said, but I promise to you all that this video does not represent me. I was doing an accent of a southern man and giving a very satire example of what we all thought would be funny.

“This is no way shape or form makes what I said right. I am truthfully sorry to everyone I have hurt and offended, and I understand that I have not represented me or my family in any positive way during this situation.”

Carley redshirted last season, his first with the Beavers.