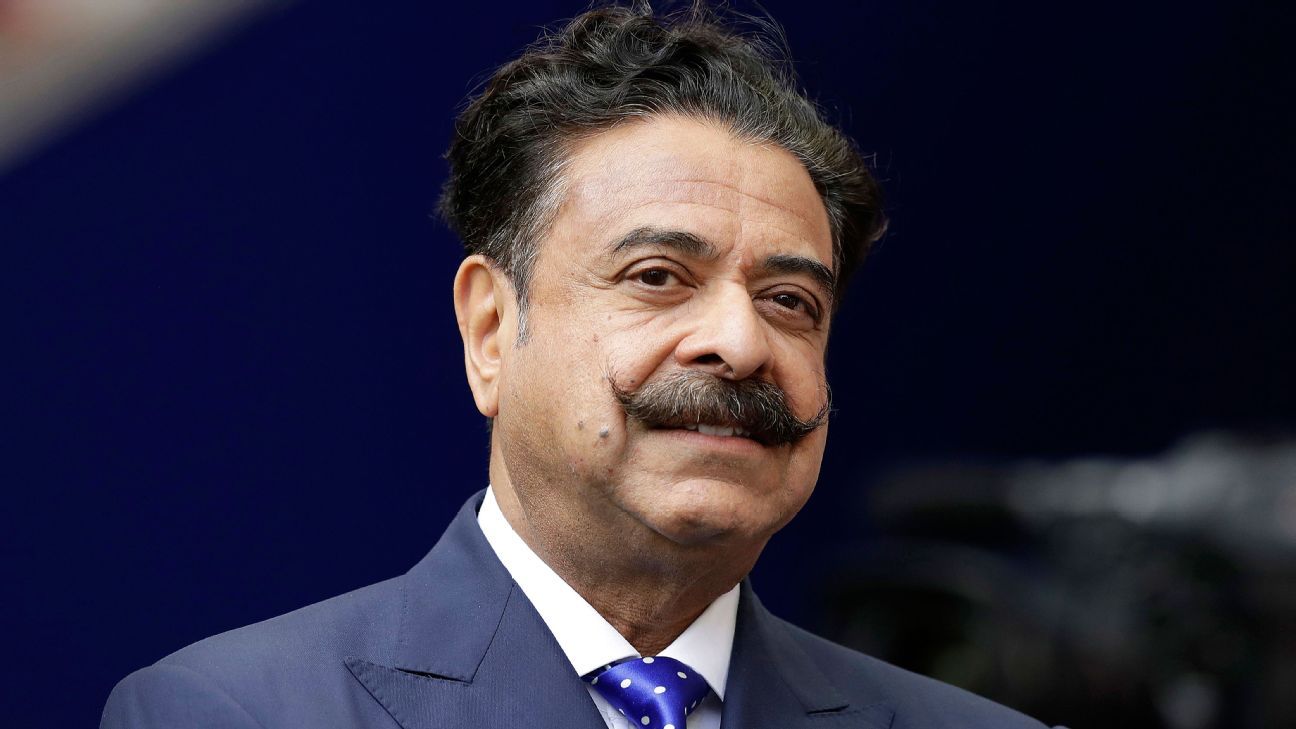 JACKSONVILLE, Fla. — Jacksonville Jaguars owner Shad Khan, a Pakistani American businessman and the NFL’s first minority owner, released an essay on Wednesday denouncing the systemic inequity for people of color that exists in the country and writing that if the issue is not addressed, we risk failing the next generation.

Khan said he has battled racism and prejudice since coming to the United States in 1967, both as a student and while he was building his automobile bumper business. He joined an increasing list of professional sports franchise owners, celebrities, and politicians demanding change.

“I came to the United States from Pakistan in 1967 with $500 in my pocket and faith in the American Dream. Opportunities to learn and succeed were abundant, and more than 50 years later I am forever grateful and proud to be a citizen of the United States,” Khan wrote. “Nonetheless, while I pursued my goals as a student and later in the workforce, being a Muslim-American made me a frequent target of prejudice, discrimination and hatred. I won’t claim to know what it means to be a young African American today, but I can speak honestly and painfully to my own experiences as a person of color for the past 53 years in this country.

“Even recently, I have had people spew racist language in my presence when talking about other people of color — apparently ignorant of my ethnicity. Change for all people of color in the United States is long overdue, and it must happen now.”

Khan called the video of George Floyd’s death in Minneapolis the latest horrific evidence of injustice that is all too prevalent in the country today and said that families should never have to worry that their child could lose their life because of the color of their skin.

Khan wrote that his goal is to try to ensure that everyone has the same access and opportunity to achieve the American dream and that he takes that responsibility seriously. Khan said that he benefited from the help of people of other races and religions during his journey from student to billionaire and that he wants others to experience that as well.

Khan, who became the NFL’s first minority owner when he purchased the Jaguars in November 2011, pledged to work with the Jaguars players and staff to come up with a response because indifference and periodic attention is no way to combat what he called the virus of racism.

“Most of all, we cannot fail our children — children who deserve to know they have the same opportunity to earn a living, have a family and live safely — no matter the color of their skin,” Khan wrote. “Racism, in all its forms, will kill. It kills people, it kills communities, it kills dreams, it kills hope.

“For many Americans, now is the moment. Never has that been clearer.”

Other players and teams spoke out Wednesday as well.

“Words to unite.. A mentor of mine once told me that if you listen closely, the sound of children playing is the same no matter where you are in the world. The laughing, shouting, screaming, giggling… No matter what language you speak, no matter what your race, color, religion… the exact same. At some point we all change… The reasons… Our environment, experiences, education…The voices and influences around us. If you are reading this, you are probably one of those whose voice and influence is very powerful in the life of a young person. So when you ask what difference you can make in this world… It’s exactly that. Raise, teach, but most importantly model to young people what it is to love all and respect all.

“There is a saying in every locker room I have been in… Don’t just talk about it, be about it. Acknowledge the problem, and accept the fact that we all have a responsibility to make it better. “Your actions speak so loudly I can’t hear what you’re saying”