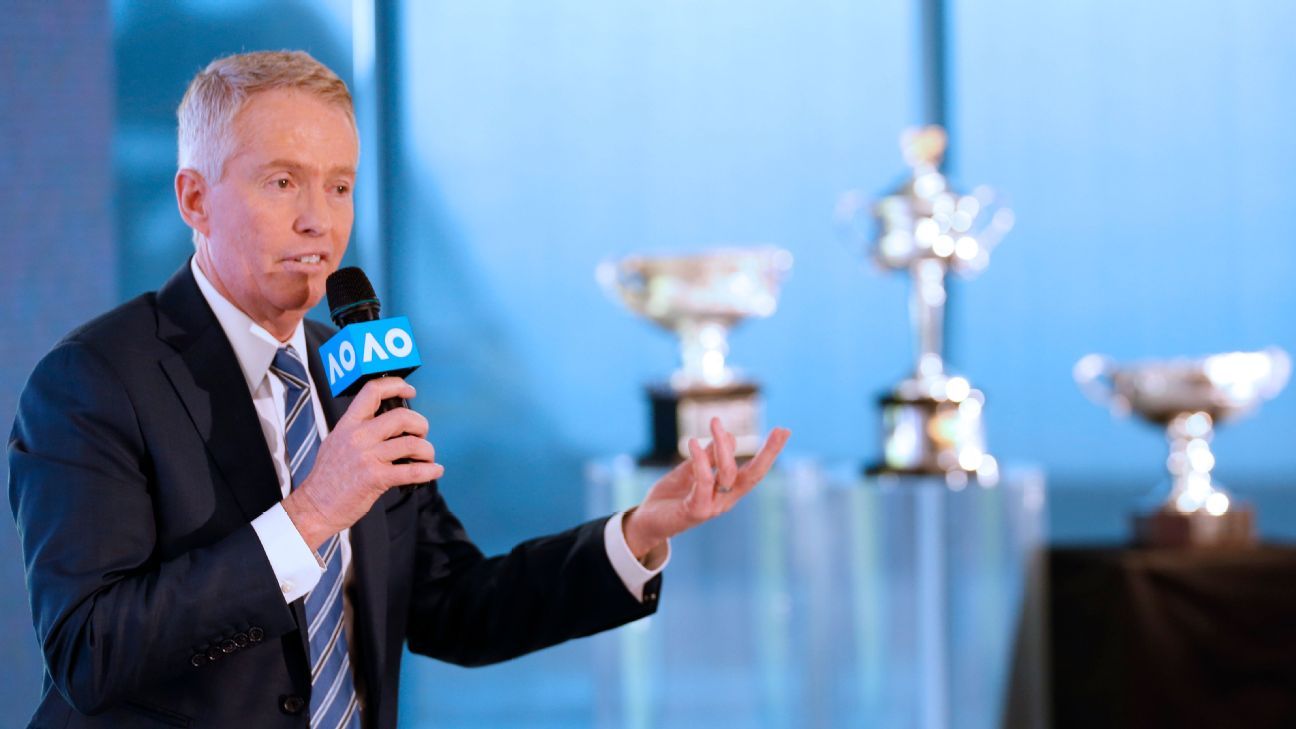 There probably weren’t too many Australians who had heard of the coronavirus in early January.

Instead, the nation’s focus was on the devastating bushfires wreaking havoc around the country. For months, Australia quite literally burned. Human and animal lives were lost and livelihoods destroyed. The horrific scenes sparked international headlines and countless jaw-dropping donations.

Simultaneously, thousands of kilometres away, a new strain of coronavirus was spreading rapidly. Little did we know back in January that within five months it would have spread to 213 countries and infected over six million people, killing more than 373,000 of them.

But there was one man in Melbourne who was keeping very close tabs on the escalating COVID-19 situation, Australian Open tournament director Craig Tiley.

“It was very much on our radar,” Tiley revealed to ESPN. “We have a lot of tourists who travel from China to the Australian Open, so there was some serious concern it could begin to spread.

“We were monitoring the data from China daily and had even begun looking at putting several protocols in place, should things escalate. We were focusing on [COVID-19], as much as the bushfires.”

Australian users can personalise their ESPN experience by downloading the App. Get live scores, news and videos for the teams and sports you love ANYWHERE, ANYTIME.

In the end, the Australian Open was unharmed by COVID-19, but the same can’t be said for the remaining three Grand Slams. The French Open and US Open have both been rescheduled for later in the year, while Wimbledon has been scrapped altogether.

Had the tournament at Melbourne Park been staged just a few weeks later, it’s quite possible the entire event would have been called off.

“I really don’t know what we would have done,” Tiley tells ESPN when asked how a later start could have impacted the Slam. “It would have been very touch-and-go and it’s very likely things would not have panned out as they did. I felt for the Australian Grand Prix Corporation and others who had to make some difficult decisions.”

With the coronavirus and bushfire situations having to be closely monitored, it’s no surprise Tiley declared 2020’s event the most challenging of his 15 years overseeing the Grand Slam of Asia/Pacific.

“There were so many things happening,” Tiley said. “We also had the haze (air quality issue), player sickness and public transport strikes. This was no doubt one of the most challenging Australian Opens we have ever put on.”