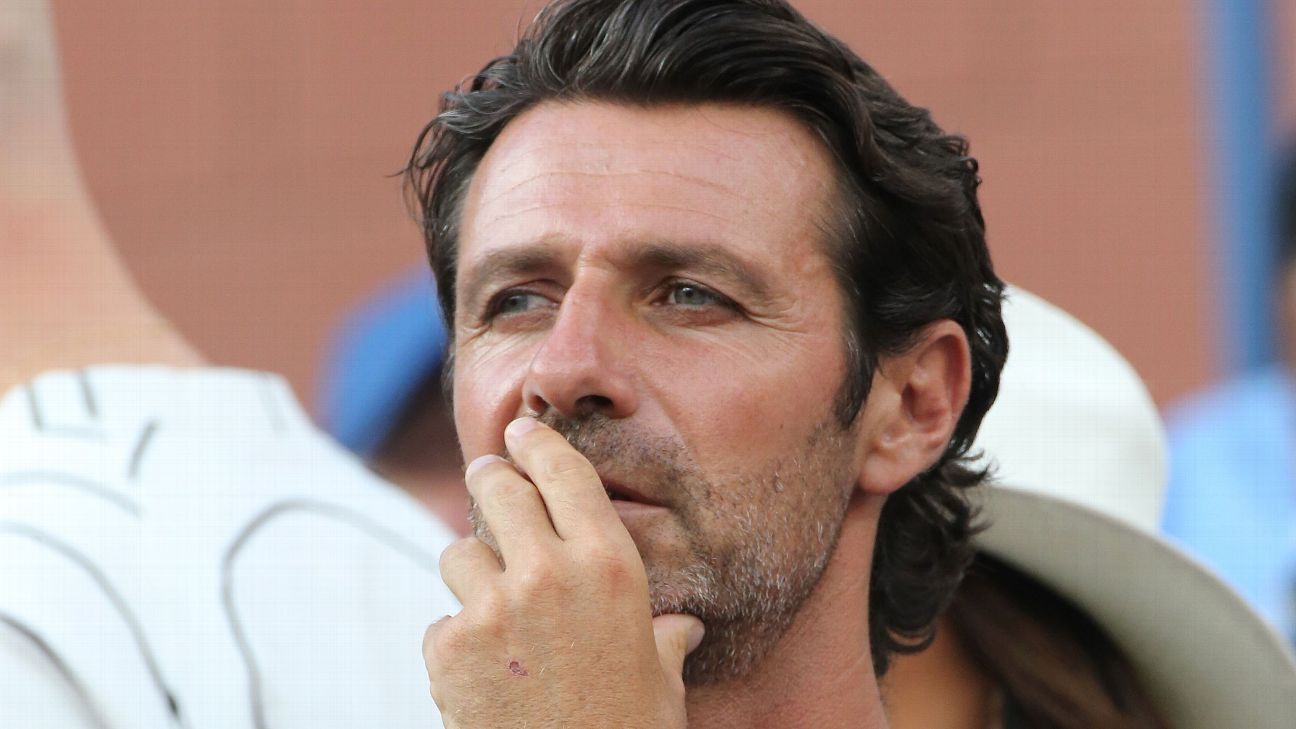 The Ultimate Tennis Showdown will attempt to encourage players to come out of their shells and show their personalities when it begins play next month.

The UTS has received approval from health officials in France to start play June 13-14 and will hold events over five consecutive weekends at the Mouratoglou Academy in Nice.

The event will use a streamlined scoring format and feature a highly relaxed code of conduct, a tweak that is close to tournament co-founder Patrick Mouratoglou’s heart. Mouratoglou, who is also Serena Williams‘ coach and owner the eponymous tennis academy where the event will be played, has often argued that the rules governing player conduct on the ATP tour are too draconian, forcing players to suppress their personalities and curb their emotions to a degree that diminishes fan interest in the game.

The UTS will feature a 10-man field, with seven players — including ATP No. 10 David Goffin, No. 11 Fabio Fognini and 19-year old Canadian sensation Felix Auger-Aliassime — already committed. There will be no live spectators, but according to the organizers, the matches will be streamed live from beginning to end.

“The UTS is simply meant to be an alternative to what already exists,” Mouratoglou said in a statement when he initially announced the event in mid-April. “… [UTS] offers a new and innovative approach, targeting a younger tennis audience and proposes a different way to distribute the money among the players.”

The UTS had originally planned to begin play in mid-May, but French officials intervened to force the postponement of the event due to concerns over the coronavirus pandemic. Those fears have diminished to the point where the event is viable.

Details of the format have not been formally announced, but in a departure from Grand Slam and ATP World Tour events, each match will offer a purse, with the winner taking 70% of the pot. The matches will likely follow a round-robin draw, with five matches played on each day for a grand total of 50 matches.

In keeping with his desire to make tennis more entertaining and appealing to young people, Mouratoglou will pay special attention to the matchups. He plans to host a field rich in contrasting personalities, including some who are notorious for their expressive and sometimes controversial behavior.

“Young kids do not see tennis as a ‘fun’ sport,” Mouratoglou told ESPN at last year’s US Open. “The way we score is complicated. The rules are strict. The goal on the court is to show nothing, and then, when you show something, you are a bad person. Getting angry is not allowed. The show that you see on TV is not exciting, like the NFL or NBA, because you are seeing robots.”