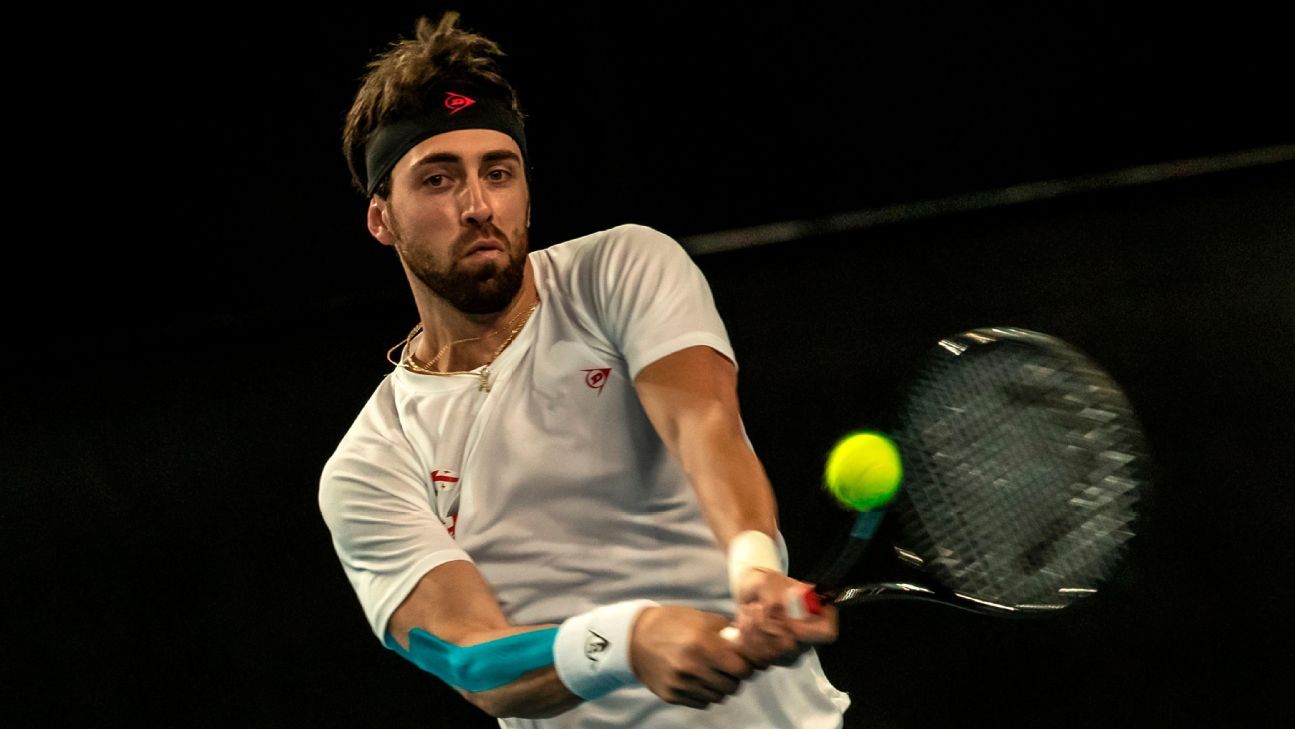 World No. 27, Nikoloz Basilashvili, has been charged with assaulting his former wife, his lawyer Irma Chkadua said.

The Georgian has denied allegations that he attacked his former wife in front of their five-year-old son and he has been released on $26,000 bail.

The preliminary court hearing is scheduled for July 16. Basilashvili, 28, faces up to three years in prison, if found guilty.

The Gerogian ranks ranks as one of the most successful tennis players in his country’s history, having won three ATP 500 titles since turning professional in 2008.