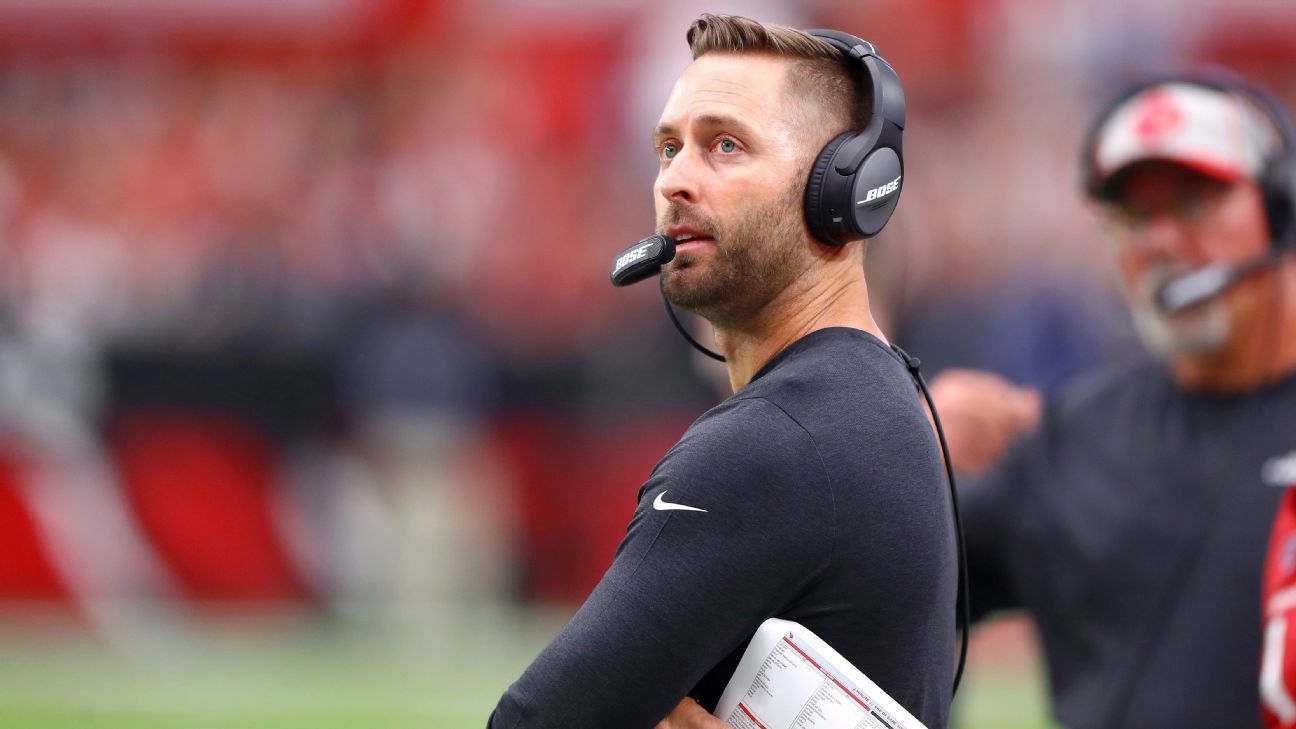 TEMPE, Ariz. — Arizona Cardinals coach Kliff Kingsbury believes the trade that sent running back David Johnson to the Houston Texans in exchange for wide receiver DeAndre Hopkins will be completed before the NFL draft begins on April 23.

“There’s not concern,” Kingsbury said on a Zoom call with reporters on Tuesday. “But those aren’t official, as far as I know, at this point, but we’ll get it done. Obviously the medical field and personnel have much bigger fish to fry at this point. And so, it’s been slower than it would be but I have no doubt it’s going to be done before the draft.”

Kingsbury declined to talk too much about the trade or Hopkins because it isn’t finalized, but said the wide receiver is a “tremendous player” who “has been healthy, played at a high level for a long time so we’re excited about it.”

“Steve [Keim, the team’s general manager] called me down to his office and said we had something in the works,” Kingsbury added, “and they worked through it and got it done.”