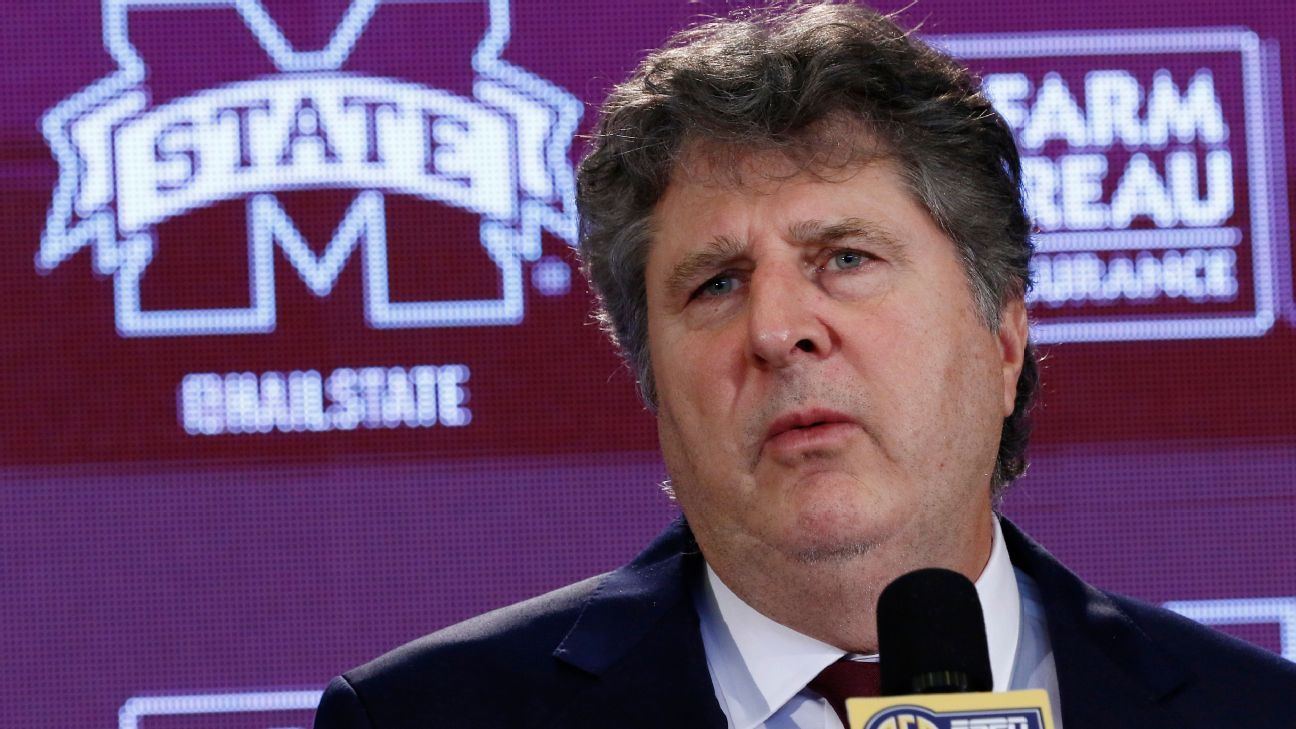 Following a controversial tweet by Mike Leach, Mississippi State athletic director John Cohen issued a statement Tuesday saying there is a plan in place to provide the first-year football coach with opportunities to “expand his cultural awareness of Mississippi.”

Leach’s tweet, depicting a woman knitting her husband a noose during self-quarantine, was criticized by several Bulldogs players. Defensive lineman Fabien Lovett entered the transfer portal, and his father, Abdual Lovett, told the Clarion Ledger that he didn’t feel comfortable with his son playing for Leach, “with a guy like that from a leadership standpoint.”

“No matter the context, for many Americans the image of a noose is never appropriate and that’s particularly true in the South and in Mississippi,” Cohen said in the statement. “Mississippi State University was disappointed in the use of such an image in a tweet by Coach Mike Leach.”

Cohen added that Leach will participate in “listening sessions” with students, alumni and community groups and will take guided visits to the Museum of Mississippi History and the Mississippi Civil Rights Museum once it is allowed.

“The university is confident that Coach Leach is moving quickly and sincerely past this unintended misstep and will provide the leadership for our student athletes and excitement for our football program that our fans deserve and that our students and alumni will be proud to support,” Cohen said.

Leach deleted the tweet, posted last Wednesday night, and issued an apology on Thursday, saying, “I sincerely regret if my choice of images in my tweets were found offensive. I had no intention of offending anyone.”