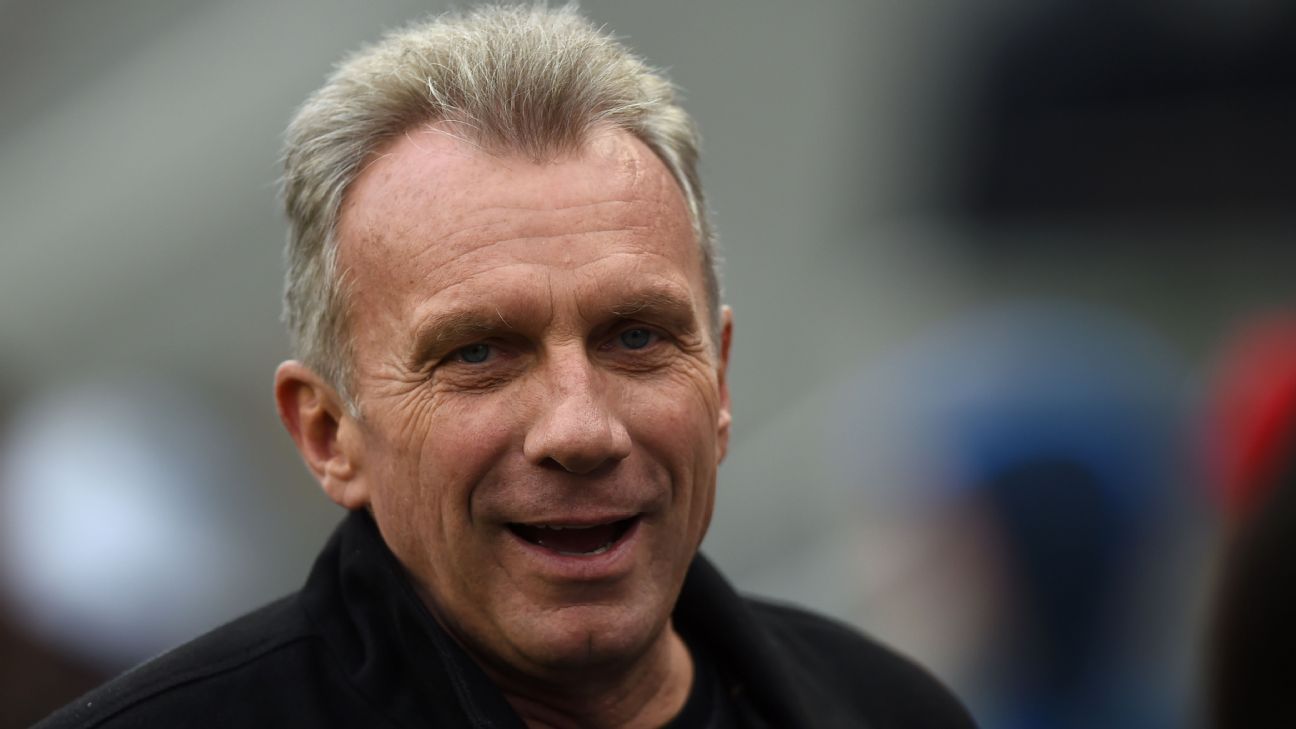 Joe Montana doesn’t understand how the New England Patriots could let Tom Brady get away.

“I don’t know what’s going on inside there, but somebody made a mistake,” Montana told USA Today Sports in a telephone interview.

Montana, 63, finished his career with the Kansas City Chiefs after 14 seasons and four Super Bowl victories with the San Francisco 49ers. Unlike with Brady, it wasn’t Montana’s choice, as the 49ers traded him away to make Steve Young the starting quarterback.

“I had a different story, where they had made a decision. He, obviously, they never would have gotten rid of. I still don’t understand how New England let him get away. I don’t understand that,” he told the newspaper.

During his introductory conference call with the media on Tuesday, the 42-year-old Brady talked about being in San Francisco for Montana’s final home game. He talked about the moment as he joins the Tampa Bay Buccaneers after 20 seasons and six Super Bowl wins with New England.

“I’ll never forget that,” Brady said of Montana’s final game. “I just think life continues to change for all of us. Having the opportunity for me to continue to play football and lead a team is something that I love doing. I’ve loved playing the sport since I was a kid, since I was throwing footballs in the parking lot at Candlestick. And I still love doing that today.”

“He wants control. I mean, he wants a lot of control. I don’t know what Tampa Bay gave him, but at some point in time, you’re just a player. You can try to get what you can and do what you want, but in the end, you’re still not in the hierarchy when it comes to hiring people, firing people and all that,” he said.

Montana, who was inducted into the Pro Football Hall of Fame in 2000, played the final two seasons of his career with the Chiefs before retiring after the 1994 season.