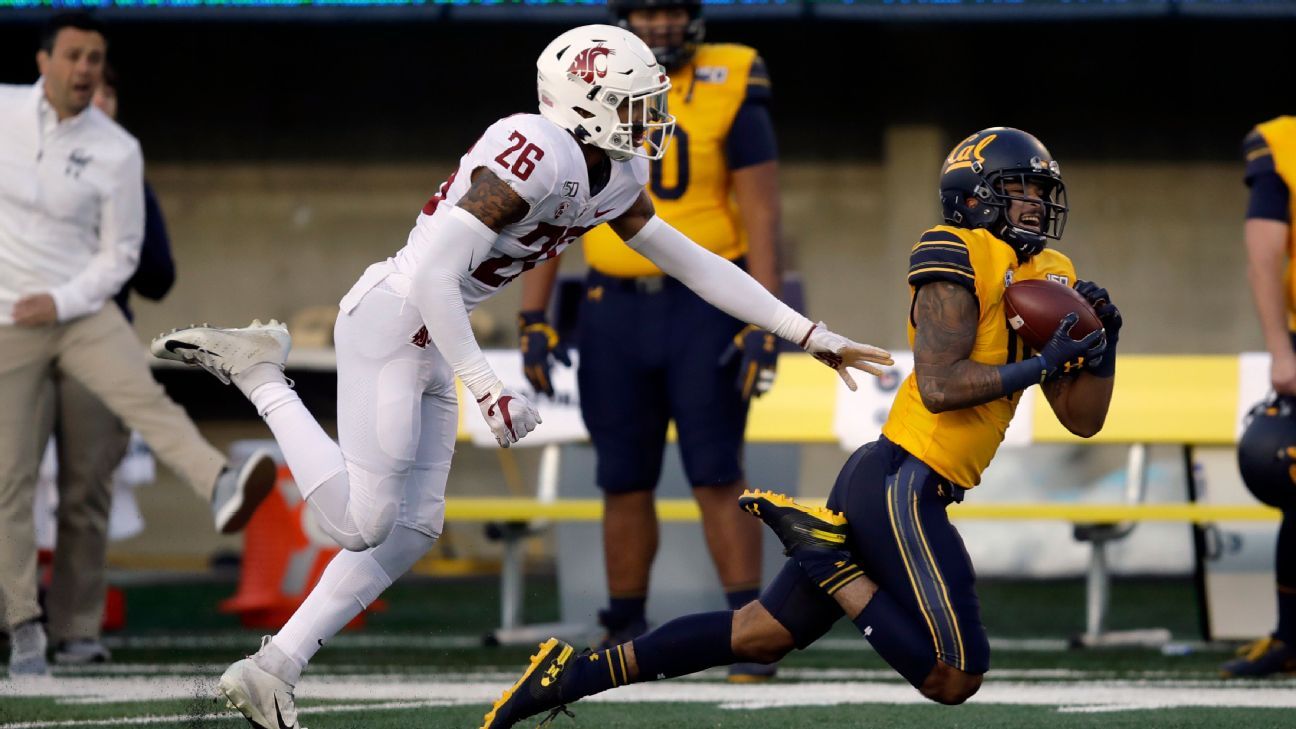 Beekman played safety for the Cougars, and started all 13 games in the 2019 season after transferring from Arizona Western Junior College. Pullman police commander Jake Opgenorth confirmed Beekman had died but could not provide cause of death or any other information immediately.

Washington State has yet to comment on Beekman’s passing, although several of his teammates tweeted about him late Tuesday and Wednesday morning.

Beekman is a native of Baton Rouge, Louisiana. He recorded 60 tackles, one forced fumble, one fumble recovery and one interception in his only season with Washington State.

Will abbreviated camp hurt Justin Gaethje? Does winner get Khabib?
The best of Texas, USC players and coaches live-tweeting 2006 Rose Bowl
Can anybody beat Inoue at bantamweight? Beware of ‘Chocolatito’ at 115 pounds
No season decisions till at least May, Silver says
Immelman named international Prez Cup captain