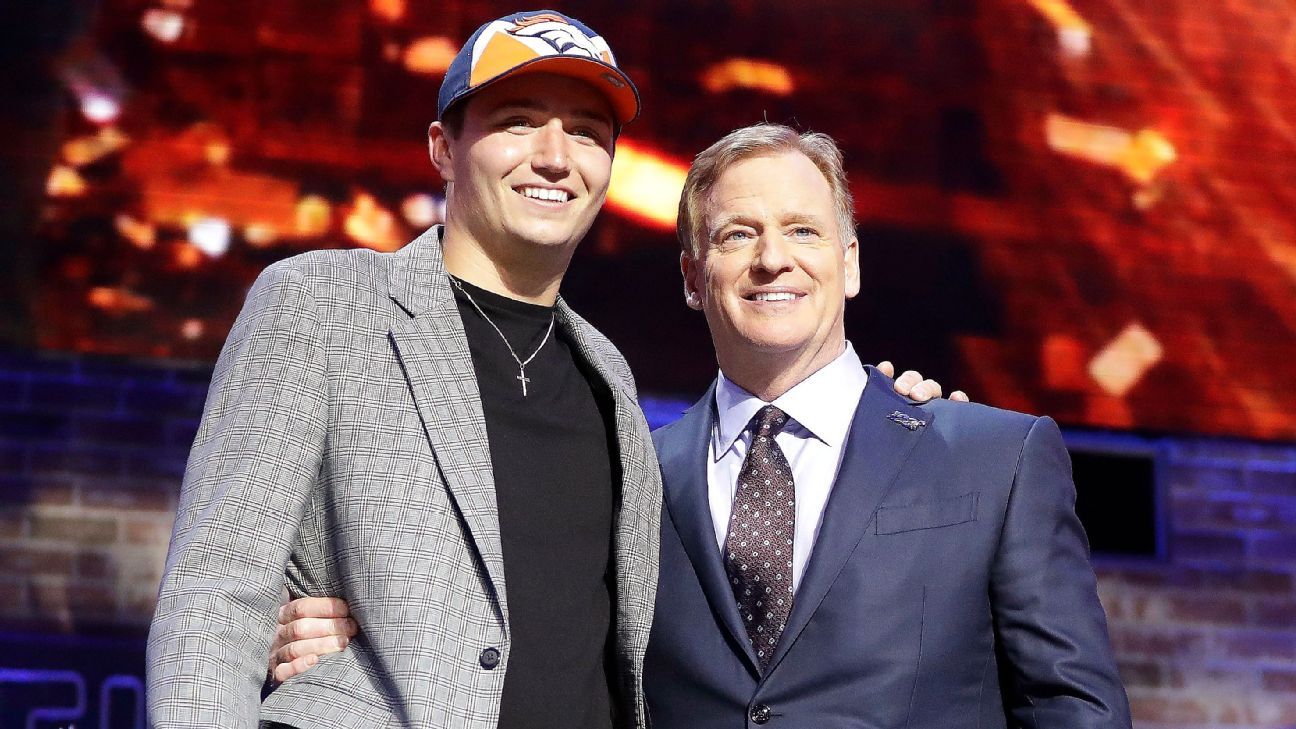 The NFL plans to stick with its original April 23-25 schedule for this year’s draft despite a recommendation from the league’s general manager subcommittee to commissioner Roger Goodell on Tuesday that it be moved back due to the COVID-19 pandemic, league sources said.

General managers are concerned that, in this current environment, with offseason activities and some teams’ facilities closed, there won’t be enough time for player physicals, gathering psychological testing, getting further verified information about the players and some teams having to conduct the draft from home.

League sources have said that it would be a competitive disadvantage to have some teams in their training facilities during the draft while teams in California, New Jersey and other hard-hit areas would be in lockdown and unable to be in their teams’ buildings.

The league still has time to make further and final decisions, but the consensus among owners and the league office is for the draft to go on as scheduled.

“I think a lot of owners aren’t sold on keeping it on schedule,” one league source said. “Of course the power owners are calling the shots. Plus, add to the fact that April is going to be the toughest month with this virus. It’s really a poor look.”