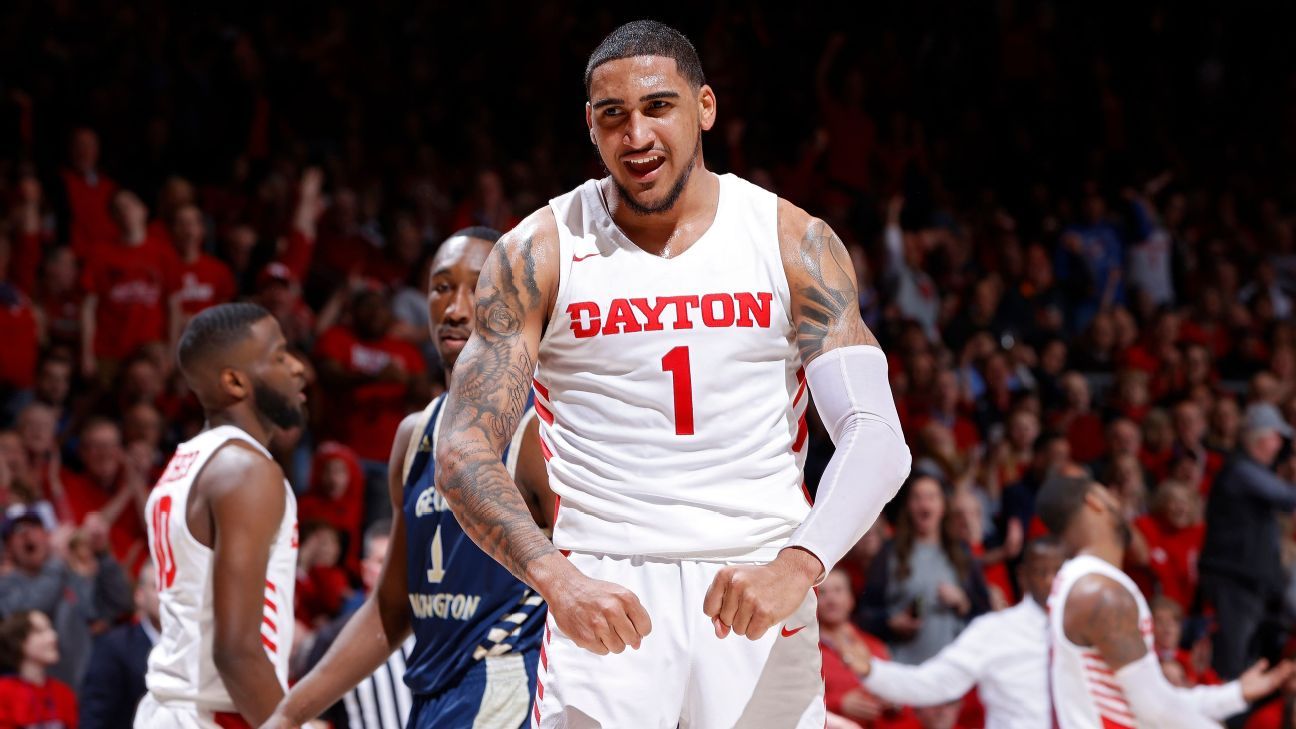 Dayton sophomore Obi Toppin is entering the 2020 NBA draft, he announced in a video posted on Twitter Wednesday.

“I hope everyone is safe and healthy during the current situation going on in the world, the COVID-19. I would like to share the news with you guys that I will be signing with an agent and foregoing my college eligibility by entering the 2020 NBA Draft,” Toppin said.

Toppin, the No. 9 prospect in the ESPN Top 100, emerged as a national player of the year candidate as a redshirt sophomore, averaging 20 points, 7.5 rebounds and 2.2 assists while shooting 70 percent from 2-point range and 39 percent from 3 for a Dayton team that was projected by Joe Lunardi to earn a No. 1 seed in the NCAA Tournament before the season was canceled.

Toppin was one of the most productive and exciting players in the college game, rocketing up draft boards at the Maui Invitational in November thanks to his high-flying dunks, deep 3s and on-court charisma. Standing only 6-2 as a high school junior, Toppin sat out his freshman season at Dayton as an academic redshirt before winning Atlantic-10 rookie of the year honors last year.

Coach: Senators who had COVID-19 recovered
Tiger enjoys Champions Dinner ‘quarantine style’
Masters Week: Reliving Tiger Woods’ win and waiting to return to Augusta National
From feared enemy to ‘sweetheart,’ Brock Lesnar stories from those who know him
The NFL draft conundrum of picking a kicker