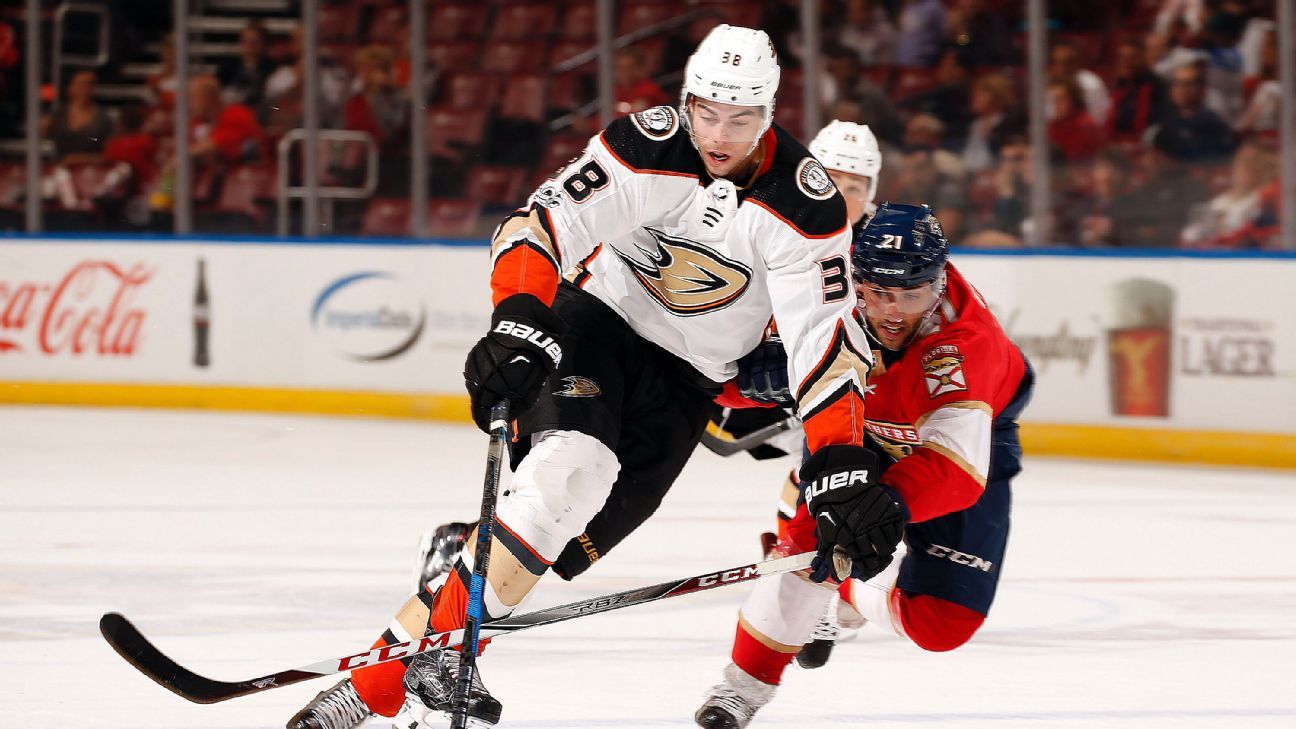 The Philadelphia Flyers have acquired a couple of forwards for the stretch run.

Philadelphia got Derek Grant from the Anaheim Ducks for forward Kyle Criscuolo and a 2020 fourth-round draft pick. They also got center Nate Thompson from the Canadiens for a 2021 fifth-round pick.

Grant is a 29-year-old journeyman, having played for six teams (Senators, Flames, Sabres, Predators, Ducks, Penguins) in seven NHL seasons. He was traded to the Ducks from the Penguins in January 2019, returning to the team with which he has his longest tenure (146 games in total).

The Flyers have gone 7-3 in their past 10 games to pull into third place in the tough Metro Division.

Thompson gives them a fourth-line center who is tough on the faceoff and penalty kill.

Both Grant and Thompson will be free agents after the season.

The Ducks entered deadline season with a number of non-player assets, as they started with more than $15 million in salary-cap space and possessed all their draft picks for the next three seasons, excluding a fifth-rounder this summer and seventh-rounders in 2020 and 2021.

USTA advises ‘collective pause’ from tennis for all
KG scoffs at idea of Wolves retiring his jersey
Aldon Smith’s disastrous descent out of the NFL: A timeline
Salido to donate his salary during coronavirus
Vegas coach Peter DeBoer on the NHL’s coronavirus pause, and coaching a team that hated him