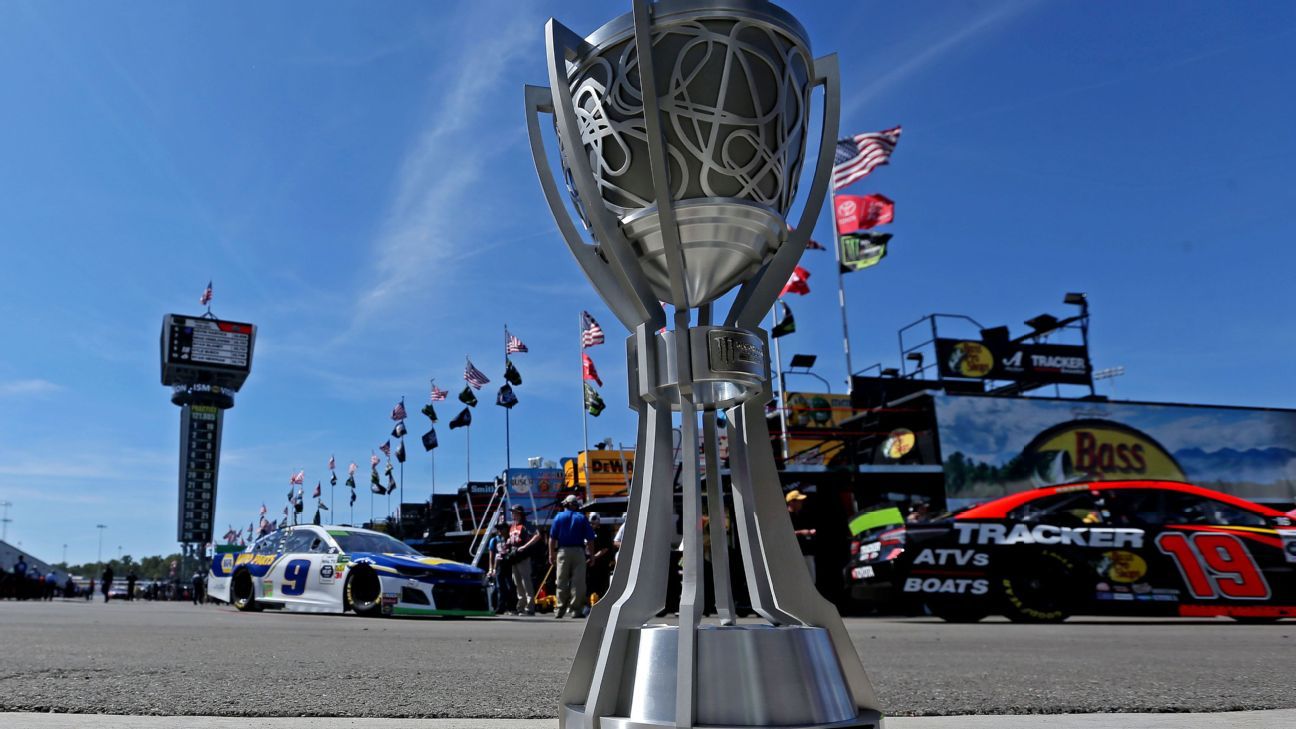 The renaming is a tribute to Bill France Sr, who founded NASCAR in 1947, as well as his son, Bill France Jr., who elevated the sport to national prominence as chairman from 1972 to 2003.

“As the sport ushers in a new era, it’s fitting that my father’s name is associated with the highest mark of excellence in our sport,” said Jim France, NASCAR chairman and CEO. “My father and brother’s vision for NASCAR has been realized, many times over, as millions of fans follow and engage each week with the best racing in the world.”

The Bill France Cup was created by Jostens and maintains the size and shape of last year’s championship trophy. It features outlines of the 24 NASCAR Cup Series racetracks that comprise the 2020 schedule.

The trophy design will be updated as the race schedule changes and new tracks become part of the Cup Series schedule.